Having problems with an annoying user? Don't worry, you are in control and here is how you can block other users on SOSAFE.

Blocking a user will prevent that user from seeing your public profile, sending you direct messages, and won't be able to make comments on your SOSAFE reports.

To block a user:

What happens when you block a user ☝️

A user you have blocked:

You can always undo this action and unblock a user. To unblock a user just go to that user's profile, select the options menu and tap on "Unblock user".

You can also flag users who are making violent threats, are impersonating someone else, have a hate speech, among other options.

To flag a user:

Is important that you know that flagging a user does not necessarily mean that that user's account is going to be blocked immediately.

Remember that you are in control of your own reports. You can choose to remove and stop users who are making annoying comments, and you can also prevent anyone from commenting by selecting the option "Restrict comments" from your report options menu. You can find more information on your report moderation options here.

Know some friends who are struggling with annoying users on SOSAFE 🥵? Share this blog post with them and let them know what they can do about it. 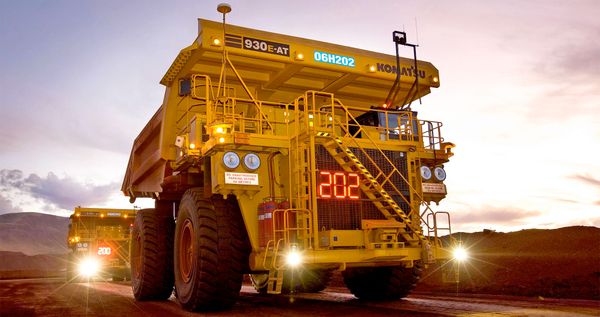 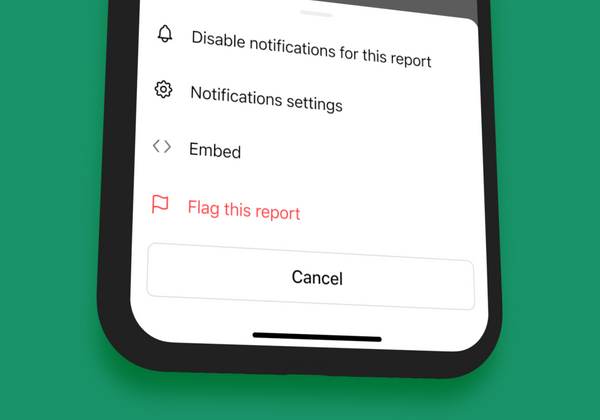 SOSAFE Blog
—
How to block a user 🤬
Compartelo